What requires for a healthy marriage to move smoothly?

American actor, political figure and filmmaker Clint Eastwood had beautifully quoted that; “They say marriages are made in heaven. But so is thunder and lightning”.  As perfectly quoted marriage is not just a beautiful and sacred union of two souls. But along with it comes great deal of responsibilities.  Both the partners involved must understand and make several efforts and alterations to make the marriage work smoothly.

Understand any relationship becomes successful when people give space to each other. By space we mean allowing the person to just be who he/she is and giving him/her an emotional as well as physical space. One needs to know that everyone is unique and each one needs time to think, digest opinions of the other, take a certain decision or realise priorities of the other.

Giving emotional as well as physical space strengthens the bond of love, trust and develops confidence between partners. It eliminates traits like doubt, control, mistrust and other unhealthy emotions that may make the relationship bitter.

A relationship develops friction when the partners become interdependent.  This happens when one person assumes control and tries to take charge while the other becomes needy and expecting. This relationship may exhibit a lot of love and care for each other, but it is full of worries and anxieties and control  and both sides fear losing each other and take on the stresses of the other.  This relationship is definitely not a conducive relation for both of them to grow.

On the other hand a relation that is taken as an equal partnership where both realise each other’s strength,  honour and respect each other and develop acceptance for each other,  is one that is setup for growth of both of them.

We need to understand that in a relation we are loved not because of what we give to the other person, but how we allow that other person to be who he/she is. The feeling that you are accepted, honoured and loved for who you are is the source of greatest joy.  After all we love to be natural and ourselves.

Always ask yourself the following questions when you are in a relationship and you will know whether your relationship is healthy or not.

• Do you criticise or put down your partner for his/her weaknesses?

• Do you often correct him/her for mistakes?

• Do you show your emotions of displeasure he/she does not behave the way you wanted him/her to?

• Are you emotionally needy and expect him/her to give you acknowledgement or attention?

• Do you control his life or allow him to be natural which means allowing him to live his life the way he want to, which could be watching television for the whole day on a Sunday. Or even spending major part of his Sunday with his friends

Know that when you hold one end of the rope in a controlling relationship, you are also held on the other end. So while you may feel safe when you force your partner to behave as per you through the emotional control, know that you are also controlled in your free expression.

Marriage is not a relationship for emotional gratification. It is possible that you may have a partner who may have contrasting opinions (which usually happens). But still you would have a great marriage if you both were to support each other and honour each other’s opinion and give space for individual personality to develop.

I remember a humour which I would like to share with you all. A couple was once asked by their curious neighbours, “How come you do not have any arguments?”

The husband replied: “My wife takes care of minor things and I take care of the major things in the house.”

On which the neighbbours again asked:  “How do you decide what is minor and what is major?”

The husband replied: “She takes care of the minor things like house, children, social affairs while I take care of politics, world affairs, financial markets etc.”

I am sure by now you must have understood what is the key for a marriage to move smoothly. If you found this article interesting do post your comments. If you have any query on similar topics you can always write to me in the space provided in the comments section and I will assist your query. 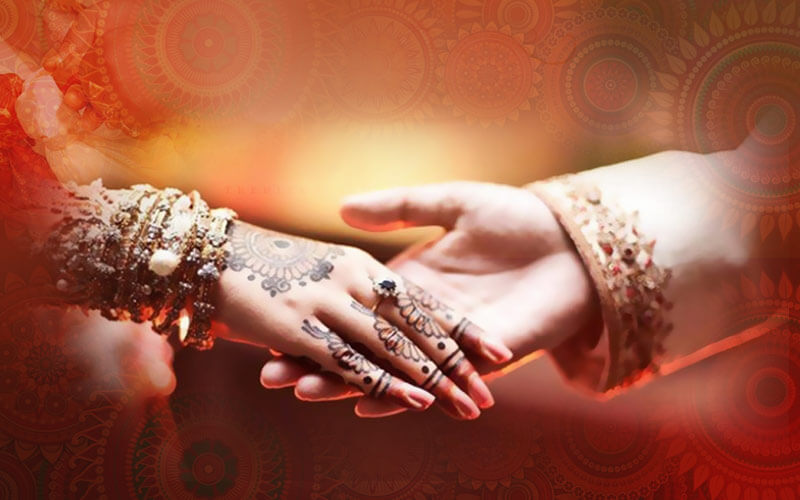 How to revive your marriage when trust is lost