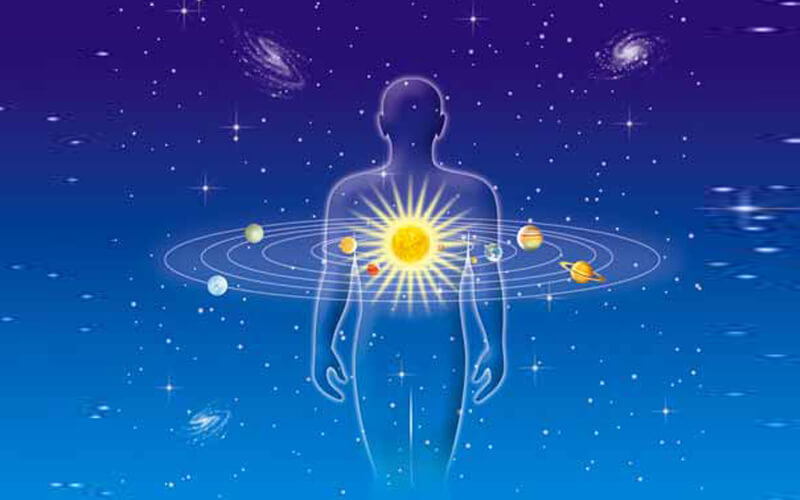 Through the ages man has been convinced that his life on earth is mysteriously influenced by the celestial bodies – the moon, the planets and other stars. Today, an estimated one billion people worldwide “believe in or follow astrology to some extent.” Some of the world’s richest and most famous people consult astrologers before every important decision, convinced that guidance from the planets will give them an edge in their endeavours. There are claims that even Fortune 500 companies take astrological advice into consideration for major decision making. But the question we want to probe today is: does astrology really work?

Don’t Give Away Your Power

The real power of astrology doesn’t lie in forecasts published in newspapers and magazines. Most of these forecasts contradict each other and even professional astrologers complain that they are either largely oversimplified and “utter nonsense.”

The real power of astrology comes into play when you consult a professional astrologer for advice on your life decisions. The astrologer may be able to offer many amazing insights about your character and past incidents in your life. When many such things are revealed by someone you have never met before, you drop your defences. You are likely to be amazed and begin to believe everything the astrologer says or recommends. He may explain this power in terms of the stars. Soon you can become dependent on the advice of this professional for every major decision. A time will come when nearly every event in your life – good and bad – will be interpreted in the light of the astrologer’s pronouncements.

In my opinion, most forecasts made by astrologers and psychics is hypnotism. These people have a well-developed Ajna chakra, which allows them to hold a thought or intent for a sufficiently long time. Once you have faith and become attuned to them, they push that thought to you by intent. Then you start creating your reality based on what they told you.

Usually people go to astrologers because of a deep-rooted insecurity about the future. They want something they can hold on to, something that gives them more control over their life and destiny. Most people would like to know the future and avoid tragedy if possible, avoid the pain that comes from the knocks of life. By looking at your birth chart, an astrologer can see the malefic planets and the lessons you have come to learn in this birth. You must realise that you cannot run away from these lessons. An ethical astrologer is one who helps you realise these lessons through awareness, self-introspection, yantras, Rudraksha, Japa and prayers.

Our ancient texts clearly state that man is the creator of his destiny. No one, not even Lord Brahma, the Creator can tell you what will happen in your life tomorrow. Your tomorrow emerges from your thoughts, your actions, the lessons you have to learn in life and most importantly – your belief in yourself. There is a saying: “Your God is as powerful as your Faith in Him.” So do not give your power to astrologers and allow them to influence you. In doing this, you are paralysing your self-power that makes you a Creator on earth 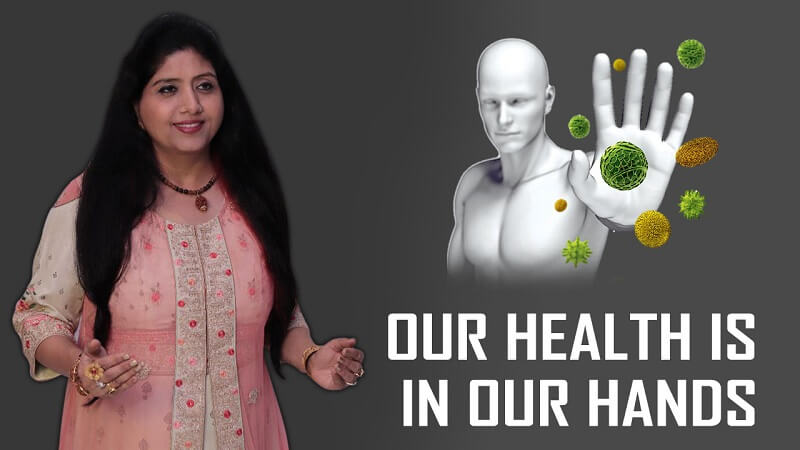 Does Vastu affect your destiny?